Have you been arrested for underage drinking, OVI or DUI? 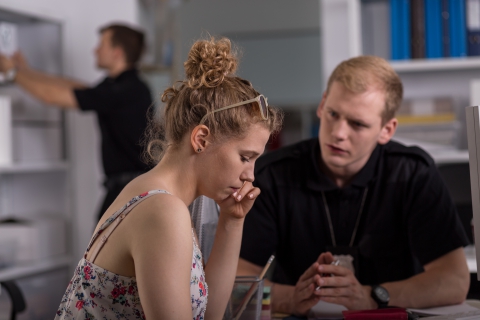 Get the representation you need to preserve your rights.

You may or may not be aware, but the Ohio Revised Code recognizes a separate offense for those charged with operating a vehicle under the influence (OVI) when they are under twenty one years of age.

If you’ve been arrested for for underage drinking or underage OVI charges, call us today. Time is of the essence in securing legal representation and ensuring your case does not result in being charged with adult OVI.

Be aware: just because you are under the age of 21 does not mean you are not safe from being charged with an adult OVI. If the prosecuting attorney wishes to charge you under that section, they have the discretion to do so. If you have provided a chemical test with a result greater that .02 percent but less than .08 percent, then it is likely they will charge you with an underage OVI, but there is no guarantee. If they believe they can prove an adult OVI charge, they may well use it.

Ohio Revised Code chapter 4511.19 covers all OVI offenses in the state of Ohio, while O.R.C. 4511.19(B) sets forth the essential elements for an underage OVI and the penalties below:

The most important thing for parents and those under the age of 21 to note is that the “legal limit’ is much less when it comes to an underage motorist. Whereas the limit is .08 percent for an adult, the limit drops to .02 percent for those under age 21. Any drinking at all would run the risk of being over the .02 percent threshold.

As always, the only good advice in a situation like this is to have a plan in place to avoid driving if you are going to be drinking. I can promise you that legal representation will cost much more than that call to Uber. Be smart and get home safe.

*The notation of “first ever OVI” above is an important one. If you have one or more prior OVIs, please talk to an attorney, as the penalty can greatly increase depending on factors that will need close evaluation. 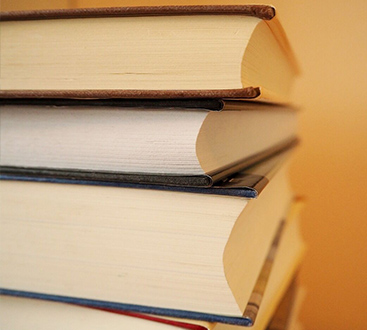 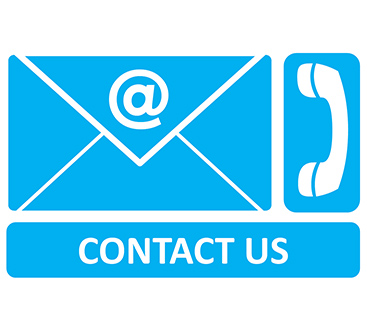